Parents, What To Do When Your Kid’s Diagnosed With Adolescent Idiopathic Scoliosis [AIS] 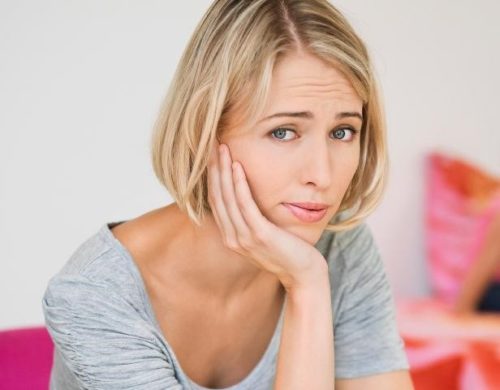 Described as “too tall for her age”, 14-year-old Anna’s significantly jutting shoulder blade and dipping waist on one side made her more self-conscious and critical about her physical appearance. After a few visits to two doctors – the family’s physician and an orthopedist – the prognosis came out: Adolescent Idiopathic Scoliosis [AIS]. And though Anna looked devastated after hearing the diagnosis, Anna’s mother, Malene, was the picture of calm.

“We’ll get through this,” she comfortingly said to her daughter who clung to her.

Afterwards, however, Malene voiced out her inner panic. “My teenager has scoliosis. I don’t even know what that is beyond what the doctors told me about her spine curving. I just don’t know what to do!”

Adolescent Idiopathic Scoliosis is considered as the most common form of the condition that affects individuals who are at least ten years old up to 18 [hence the term adolescent]. AIS cause a person’s spine to curve into a “C” or “S” shape instead of the usual straight line of every normal spine. The causes AIS is unknown [the logic behind the name idiopathic], but most experts point at genes as the reason for the condition.

Once your child gets diagnosed with the condition, getting all the information you can about it is every parent’s typical reaction. However, what exactly is it and how do you get past it as a family?

Treating scoliosis varies from one child to another and depends upon these factors:

Some doctors would opt for the observational method, something you should NOT panic about.

“Some kids who have this condition don’t go past this method, so your doctor telling you to wait and see isn’t something to worry about,” says one bone disease expert. “Observation is an essential key to identifying the development of the condition, whether it’s time to ante up the treatment or not. Kids who don’t get way past this stage are very fortunate as this means their condition hasn’t progressed for the worse.” 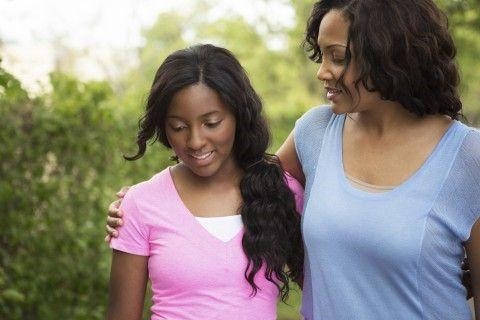 “But it’s also important to be vigilant,” the doctor counters. There are cases wherein doctors advised against wearing back braces that ended up with their patients having to undergo corrective spinal surgery because their scoliosis advanced rapidly.

“Spinal surgery is a drastic move and is supposed to be every family’s last option. You have to be aware of all the available treatments for scoliosis, weigh the pros and cons for each and figure out which is best for the child,” she insists.

Back braces are used to prevent moderate scoliosis from worsening. It is worn for at least 13 hours every day for an average of 2 years or so. However, if your teen’s scoliosis advances at a fast pace, it might be time for you to consider spinal surgery.

Helping Your Teen Get Through His Scoliosis 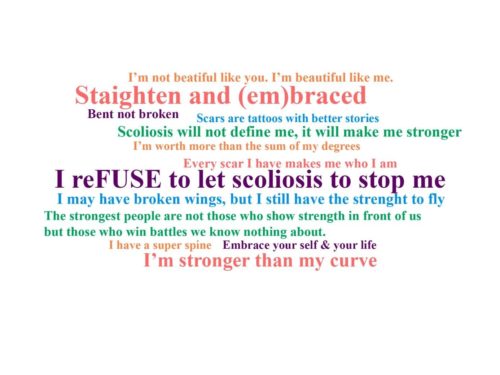 Encourage him to look for scoliosis support groups within your area or even online. Support groups help significantly in making him feel that he’s not alone and that he can talk about his condition freely to others who have the same predicament.

Arm yourself with knowledge about scoliosis and share that with your teenager. And finally, don’t refer to scoliosis as a disease, a deformity or any other word that might resonate negatively to the hearers. Use condition, curve and like words instead.

Being a positive mark in your child’s life in a negatively trying time as this is one excellent service you can do for him.