How A Teenager And Her Family Deal With The Condition 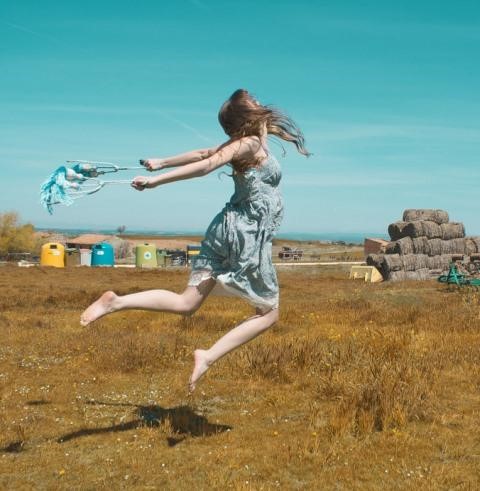 Adolescent Idiopathic Scoliosis [AIS] is the most common form of spine curvature that affects tweens [preteens] and teens. The cause is still unknown, and there is no known cure for this condition. For teenagers who undergo these most change-riddled years, having scoliosis on top of the puberty-driven physical development may be overwhelming causing a slew of over-anxiety and depression.

Well, one thing you can do for your teenager diagnosed with scoliosis is to encourage him to have a positive outlook about his future even when he has to live with the condition and, of course, support him as he deals with it. Like this teen whose life was changed by scoliosis. With the help and support of her family, she’s able to weather through all the difficulties associated with her condition. Want to know her story? Read on!

Alyssa was only 13 when she got diagnosed with scoliosis.

“I was trying out for my school’s track team when my scoliosis was discovered. Before the tryouts, track hopefuls were asked by the school nurse to do the Adam’s Forward Bend Test, and when it was my turn, she discovered something that had her sending me home with a note for my parents. I wasn’t even able to try out!” Lysa, as family members and close friends fondly call her, recounted.

Her parents wasted no time getting her checked – first to her pediatrician then, to an orthopedist. A few days later, the doctor gave his verdict – she had scoliosis.

“Thankfully, the orthopedist said my condition is mild,” she added. “He had me on braces saying that it was our best option.”

Living With A Back Brace

Mild or not, though, living with scoliosis was difficult, Alyssa admitted. She had to wear her brace for 16 hours every day. Wearing it for long periods of time sometimes causes skin sores to break out. But the hardest part, she said, was getting used to it when sleeping.

“I couldn’t sleep the first few nights!” she recalled with a laugh. 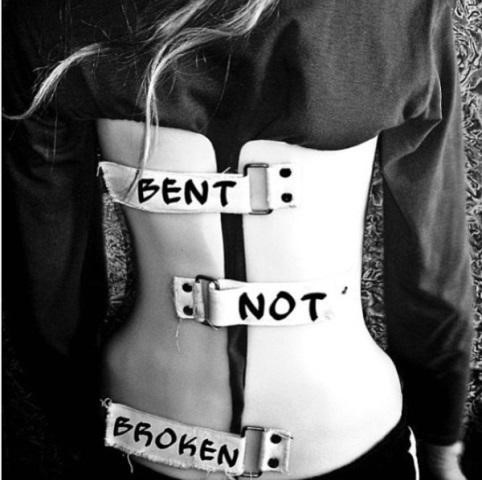 She also confessed that she didn’t know how to deal with the other kids in school knowing that they’ll be able to notice the brace she wears to correct and prevent her scoliosis from worsening. “I was scared they were going to make fun of me.”

“But I’m very fortunate the kids in school are not bullies. At first, when the other kids saw my brace and asked me what it is for, I explained my condition to them. Most didn’t know what scoliosis was. It’s funny that a few of my schoolmates think having it [the brace] is cool.

After they got used to it being under my clothes, they leave it alone and treat me normally. I hardly notice it now as I’ve gotten used to it. And how they react to it, as if it’s nothing, makes me feel I’m not different from them, that I’m just any regular 14-year-old. I’m very thankful for that,” she went on to say.

Her parents and sibling are all supportive of her, too.

“They don’t treat me as someone breakable, as someone with a condition,” she said with a big smile on her face. 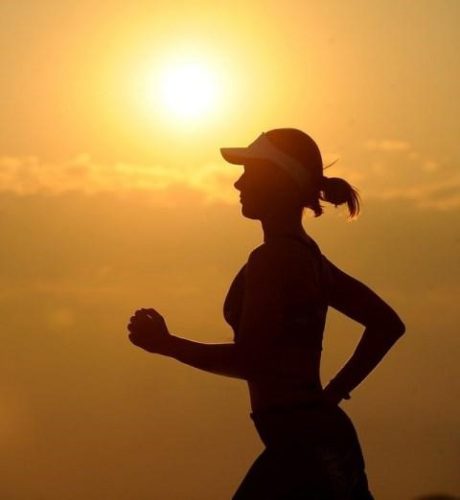 Now, she only has a year more before her brace comes off. Her doctor thinks that’s about the time her bones reach their maximum growth. Once it does, then the danger that her curvature will worsen passes and she’ll be off the contraption for good.

“I’m hoping it’s for good!” says the positively bubbly teenager who has not lost hope she can still become part of her school’s track and field team.”But should I need a spine surgery in the future, I’m ready for it.”